Towards Urban Conservation in The City of Solo, Indonesia 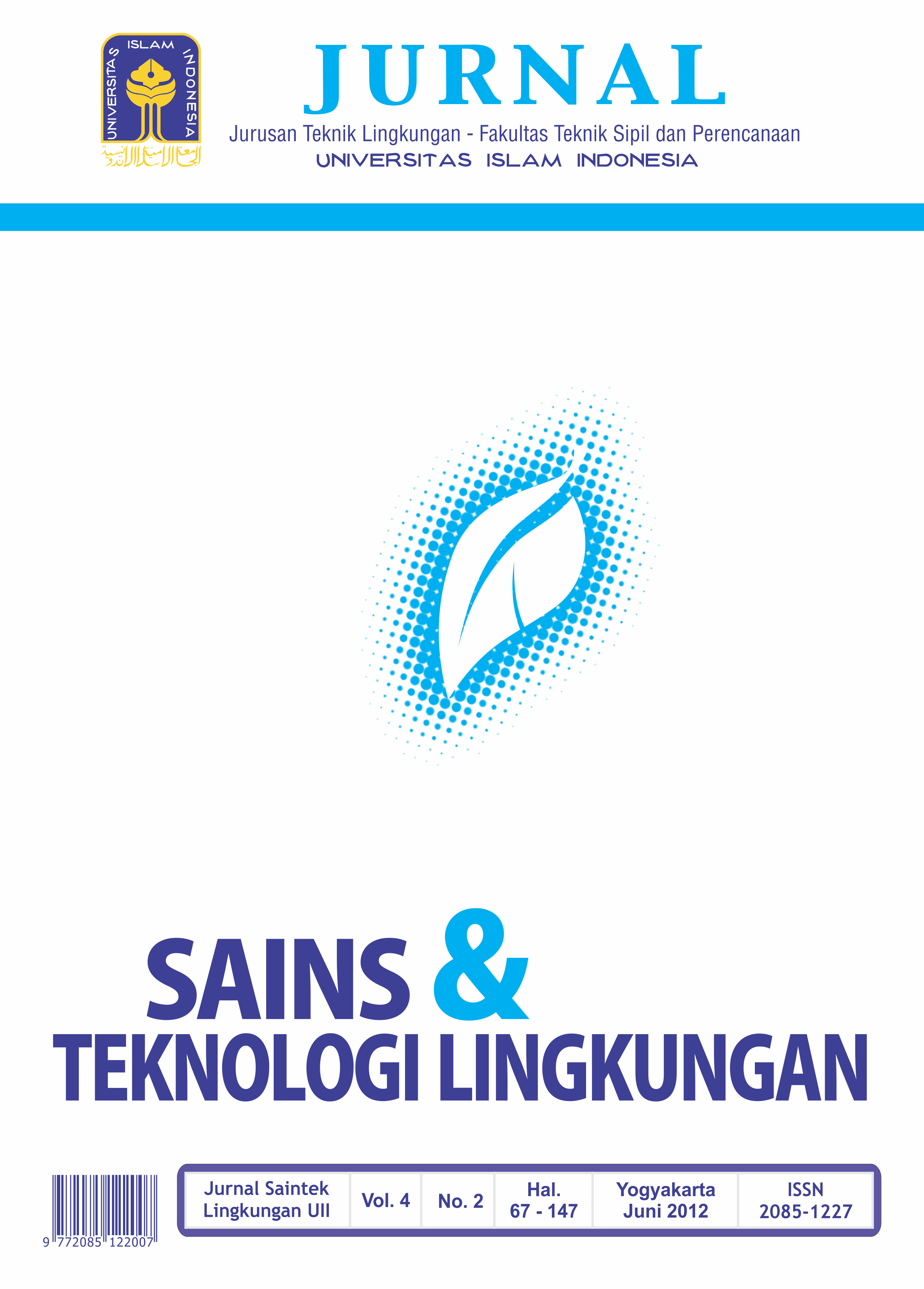 This paper explains theoretical studies concerning urban heritage conservation. One of the frequently occurring problems in urban heritage is obsolescence. During the rapid process of urban development, regeneration of urban historic quarters is important in establishing and maintaining the character and identity of a city. This could be done by recovering the urban areas from obsolescence through renewal of the physical fabric as well as by revitalizing their economic life.

This paper concludes by addressing several lessons learned from the case studies, that substantial identified problems concerning conservation and socio-cultural aspects were resolved through revitalization programs. Despite the city’s success in restoring their original function as public space as well as rehabilitating the decaying structures within the areas, some challenges still remain concerning the issues of authenticity and sustainability of the urban heritage.