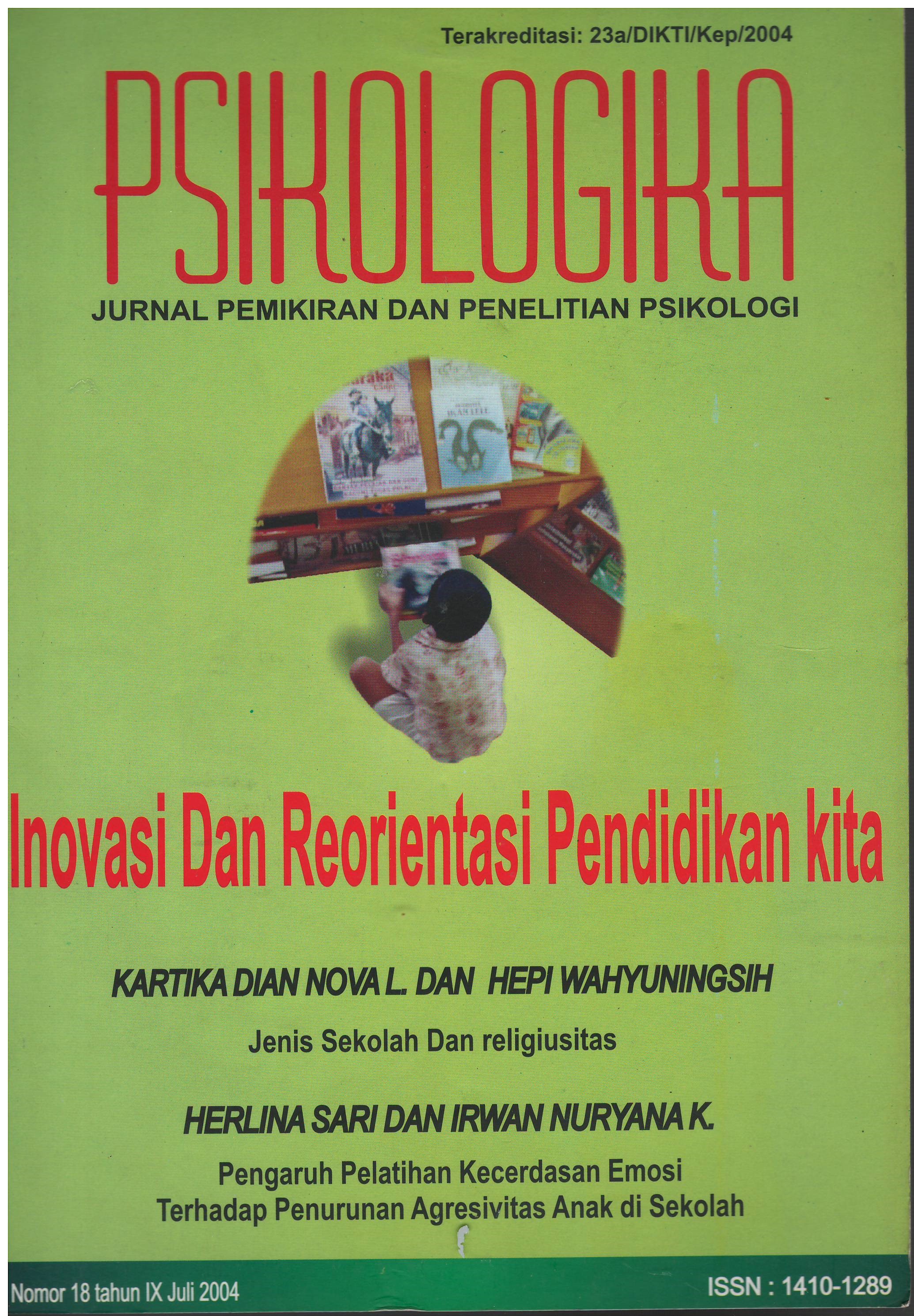 This study examined difference in learning concentration between two groups: group with rhythm dance and group without rhythm dance. Subjects of this study were 24 second graders in Jogjakarta. The students were coming from two public schools, and they were divided into two groups; 12 students as an experimental group and 12 students as a control group.  The rhythm dance in this study were based on Kobayashi method that has been done at his elementary school in Japan in the second war.
Data were collected through parallel pre-test and post-test and they were analyzed with Mixed Anova with One Between Subject One Within Subject design. The result shows that there is significant difference on learning concentration between experimental group and control group (F=3,218; p>0,10). Learning concentration was increased in the group which has been given the rhythm dance.