Application-based organizational communication analysis: The implementation of qlue by the provincial government of Jakarta 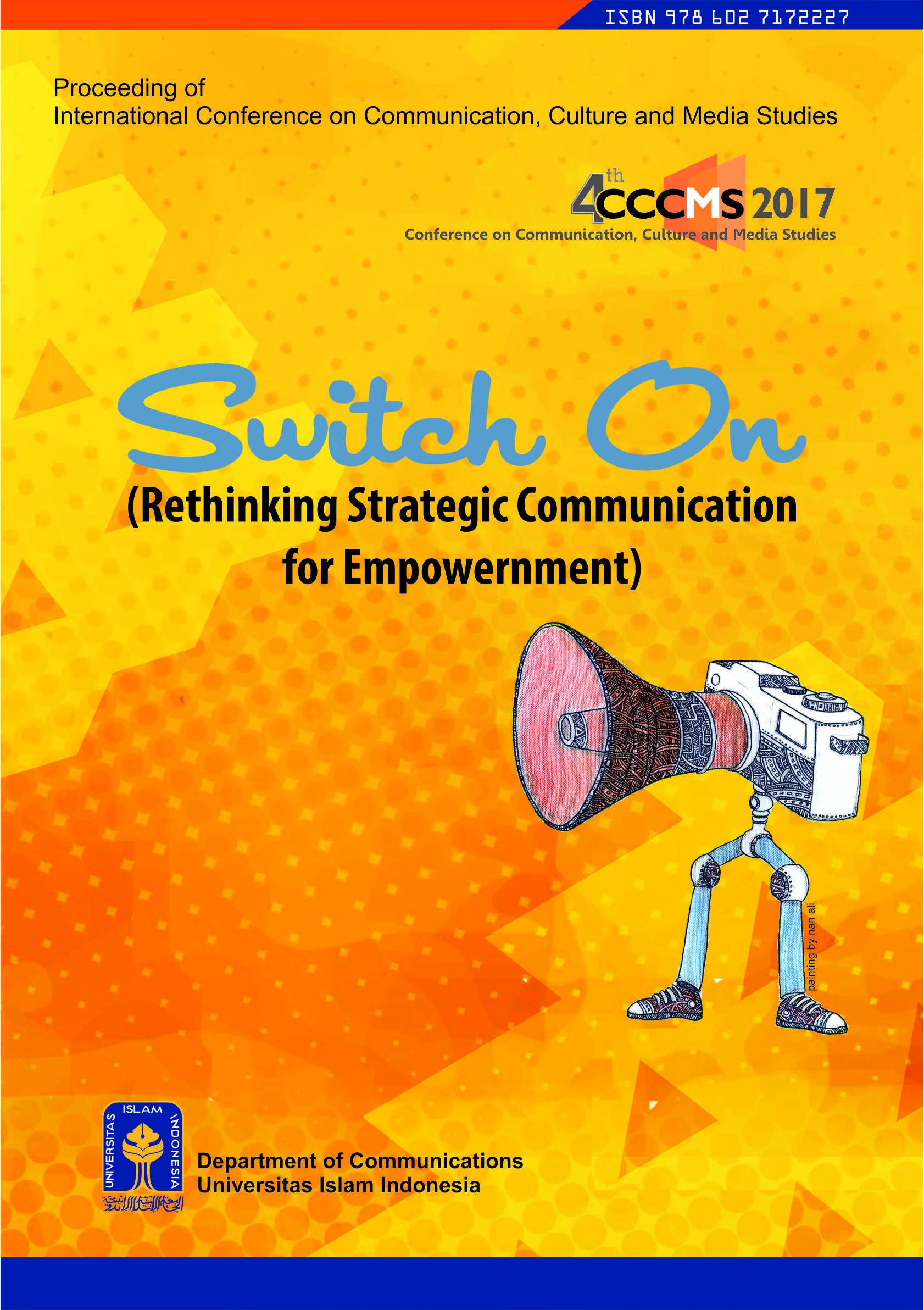