Comparative Analysis of Ports to the Economy of Indonesia: A Cointegration Approach 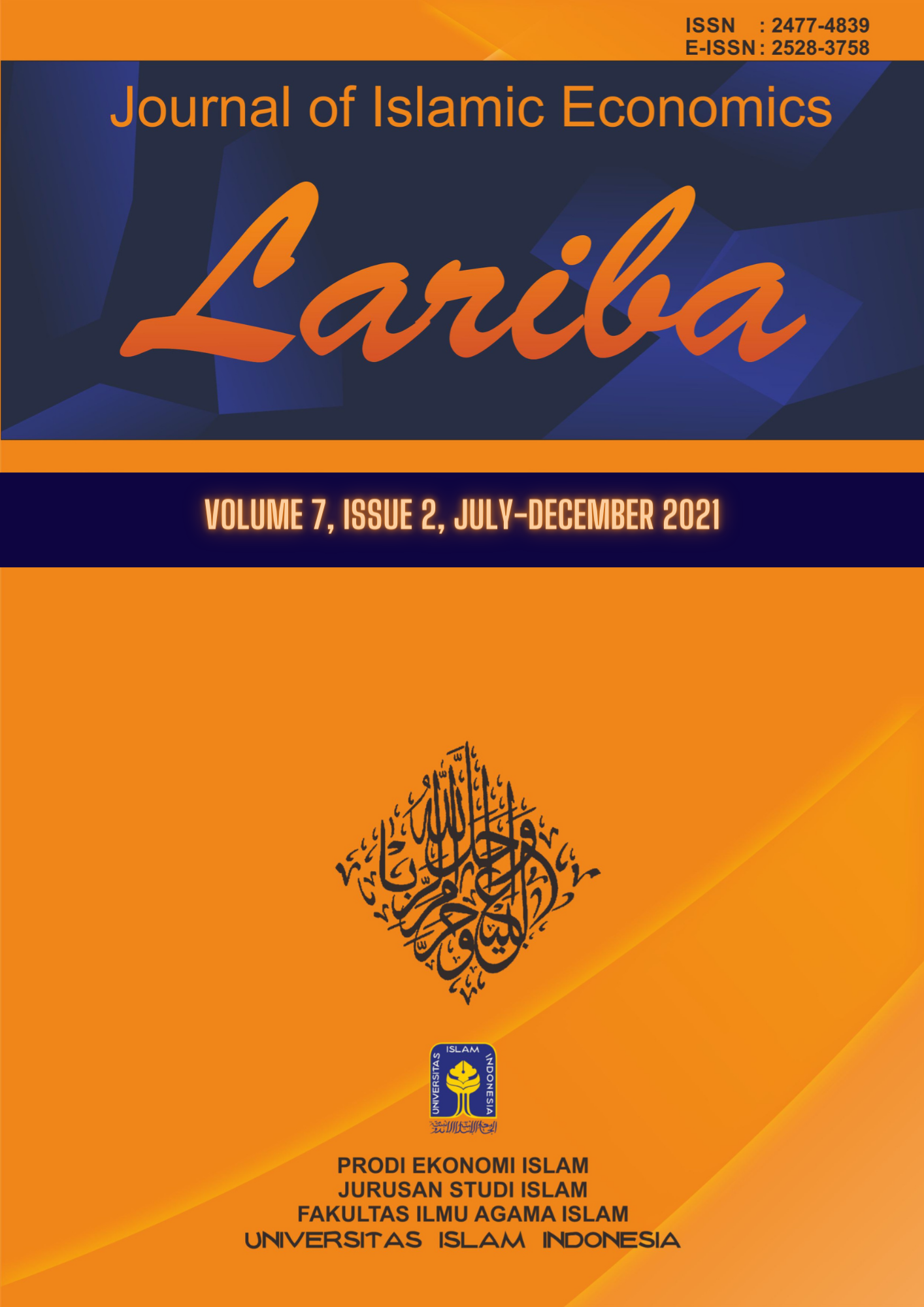 The study intended to explore the effectiveness between import of bovine and export of fish to economy of Indonesia. Three variables are utilized which are Import of Bovine, Export of fish and GDP constant 2010. To analyses the existences of short run and long run between variable, Vector Error Correction Model are conducted in this study. The result shows that only bovine import has im-pact to GDP in short run. On the other hand, bovine import and fish export together contribute to long run economic growth in Indonesia. This research suggest that resources allocation for import of bo-vine should be maintained as capital for livestock sector in Indonesia rather than being imported as meat for consumption per se, which means incentive for capitalization of imported living bovine should be kept by government. Meanwhile, fishery industry must be supported with long term pro-gram such that its impact to economic growth can be optimized