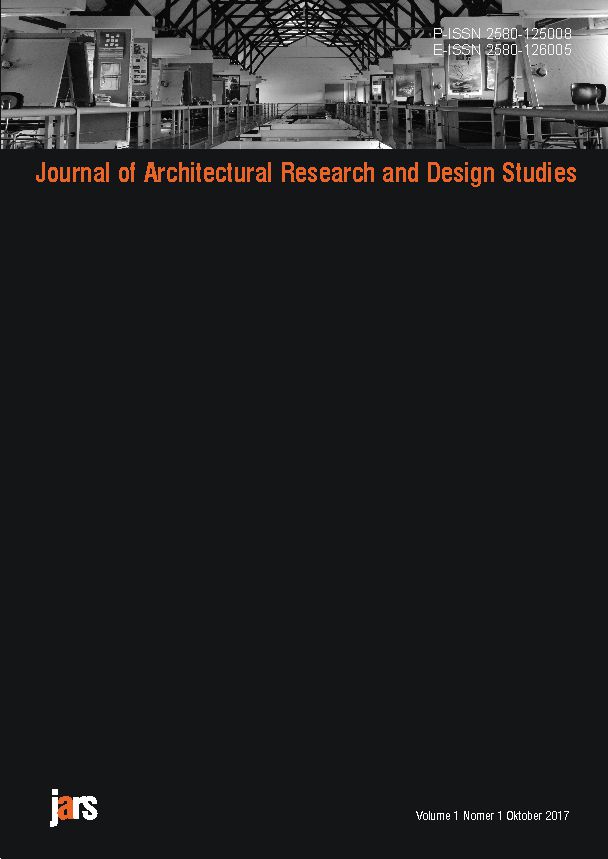 Recently, the phenomenon of climate change effect has been clearly seen. Green city as concept of development have been initiated in several countries in the world with the expectation to contribute to the mitigation of global warming impact. Green City is the city that prioritizes the balance of bio-ecosystem with the environment to create comfortableness for the city residents and visitors (Yunus, 2012). Attributes of green city is related with the concept of sustainable architecture as the effort to minimize the negative impact towards the environment to address environmental problems caused by architectural complications.

This paper focuses on the implementation of sustainable architecture in supporting the effort to achieve green city. This research conducted exploration in the aspect of planning and implementation that accommodate the concept of green city in architectural aspect based on the city planning in Surakarta City. This research is conducted in several locations in Surakarta City such as Kampung Iklim Sekip Kadipiro, Selasar Budaya Kampung Jagalan, and Mojosongo. The three locations develop the planning and implementation of design with the principles of low cost, simple technology and low impact to the environment. Those efforts support the program to realize green city through sustainable architecture implemented in the building and simple supporting element of environment with low cost.