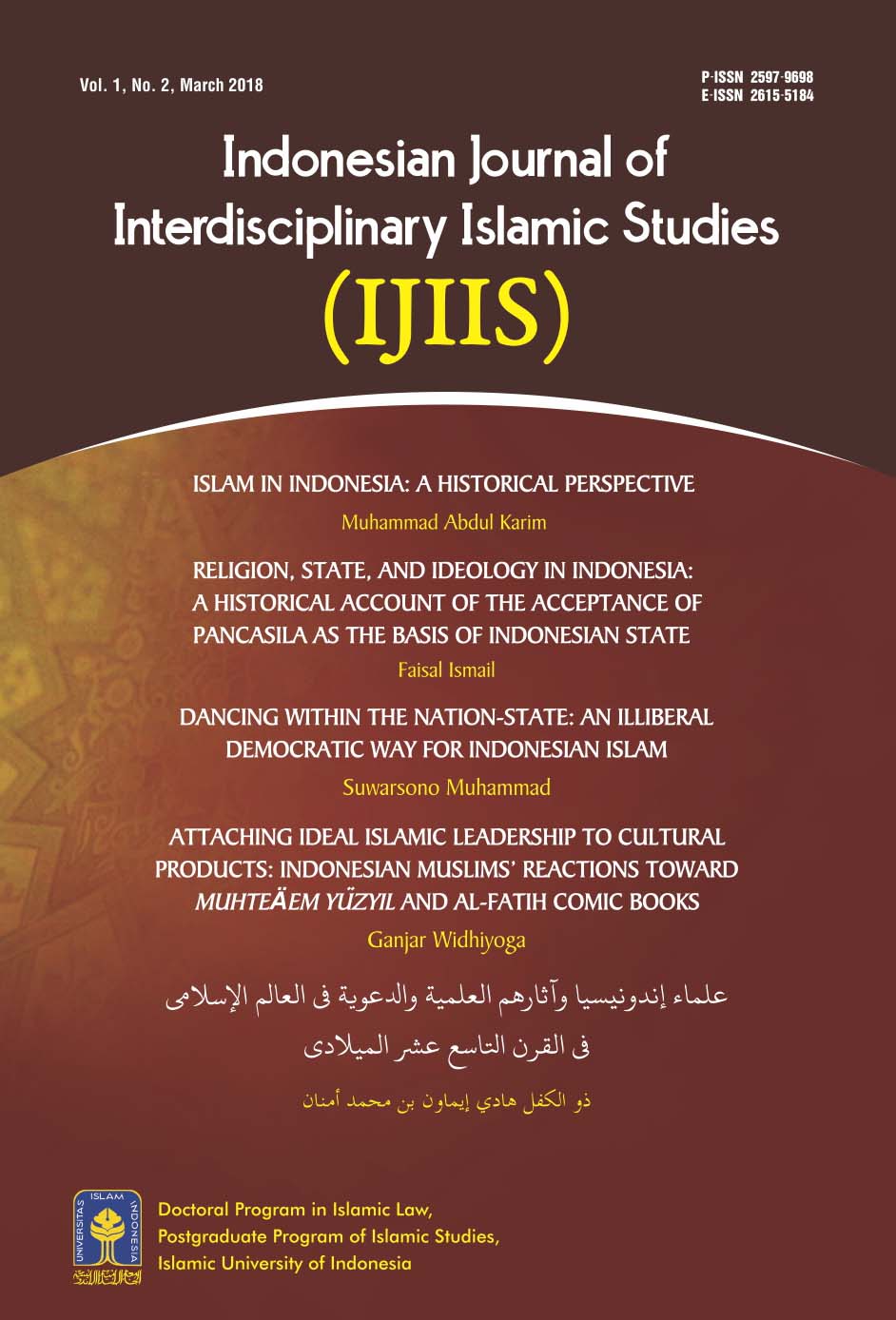 The polemic around the concept of Christian deity can be diluted by efforts to develop an orthopraxis (Christo-Praxis) embracing more the diversity of divinity understanding in Christianity and Islam. One of such efforts is Mahmoud Mustafa Ayoub’s, who approached the depiction of Jesus from His humanity aspect. Ayoub's effort is a legitimate Christology from the Islamic perspective. What Ayoub has been done spurs the reinterpretation of tradition among Christians by develop a mediating paradigm to seek common ground with the Islamic theology. Both Christianity and Islam emphasize monotheism by orthodoxy and orthopraxis. Orthodoxically, it means "let God be God", and orthopraxically it is monotheism is connected with anthropology. Islam realizes efforts towards social justice, and Christian realizes the coming of the Kingdom of God. Here the image of Jesus Christ walking down the path of misery, the cross of Jesus, has represented God's identification with the suffering of the world, as well as an appreciation of spirituality, the spirituality centered on creation, that which means a cosmic Trinitarian spirituality for Christian, requiring justice and peace, truth and love, and the brotherhood of all people and all creations.