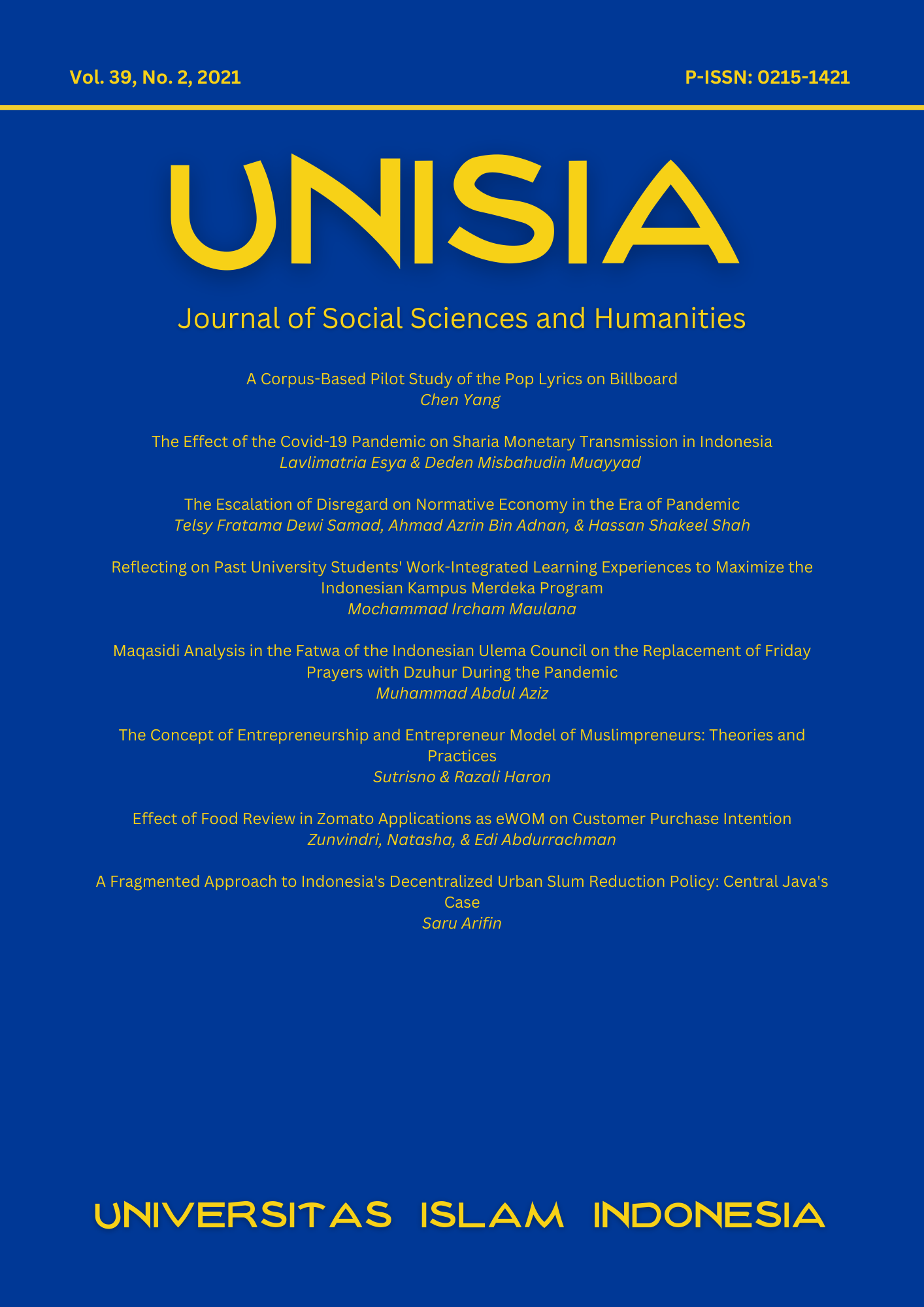 Covid-19 as a global pandemic spreading around the sphere is not only inducing issues on health but also in economic crisis, particularly on business. The purpose of this research is to reveal fraud scandals and presents the importance of implementing normative economy by following business ethics, seeing it from Islamic economic viewpoint which has been done by Prophet Muhammad and how to prevent future fraud scandal which one of it is from religion. This research used a qualitative method with a descriptive approach. The result of this research reveals that it is important to implement normative economy as it possesses an influence on economic development and stability to society as well as exhibits that fraud cases can be prevented earlier by building the awareness of normative economics through education from the micro to macro scale. The micro-scale is from the family circumstance and from the religion.  Islam as a religion that gives guidance to overall human activities, emphasizes a lot about following norms. For instance, Prophet Muhammad taught a lot how to run the business according to the right norms and following the value of ethics. On macro-scale business ethics also can be taught at school. We concluded that the awareness of normative economics can be taught since the child phase by parents, by religion, and at education institutions to prevent future fraud scandals, particularly in the age of economic crisis.