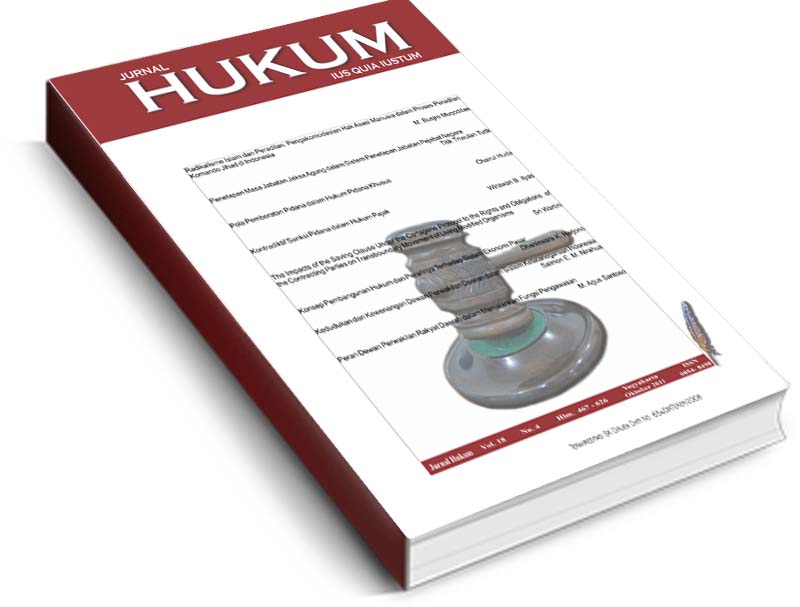 This This research discusses about DPRD (the Provincial Assembly), a part of Local Government, having legislative, budgeting, and supervising function. The obligation of DPRD normatively refers to the reflection of democracy life in a local government at this point as a medium of cheek and balance. However, is it possible for the DPRD to be effective in doing the task and function in supervision considering it as a part of local government? To answer the issue, a research on law using a normativelegal approach supported by data in the form of regulations, legal theories, and opinions from the leading scholars is highly needed. Further, it will be continued by conducting a scientific analysis. The discussion will be about the comparison between des sain and des sollen, and it is found that the task of DPRD in supervising the performance of government comes to be not effective.