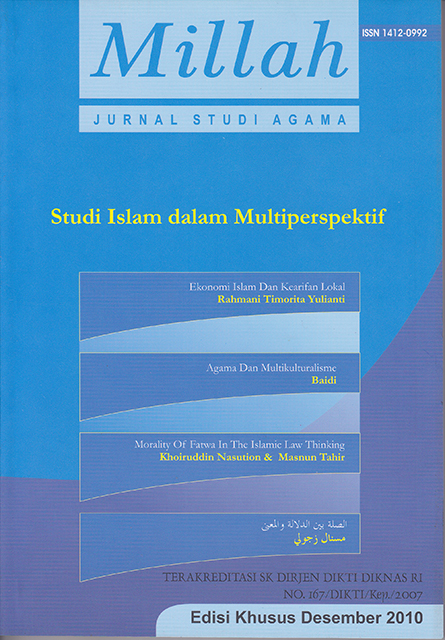 This article is about religion, conflict, and multiculturalism with a case study in Surakarta. During this interpretation of religious doctrine by some regarded as a trigger the birth of a number of horizontal conflicts. Moreover, several regions in Indonesia known as a regional base for adherents of certain religious fanatics, such as in Surakarta, where the power of Islamic and Christian faiths are equally strong. Therefore, this article produced important findings about the need to develop multicultural awareness within the Unitary State of Republic of Indonesia.