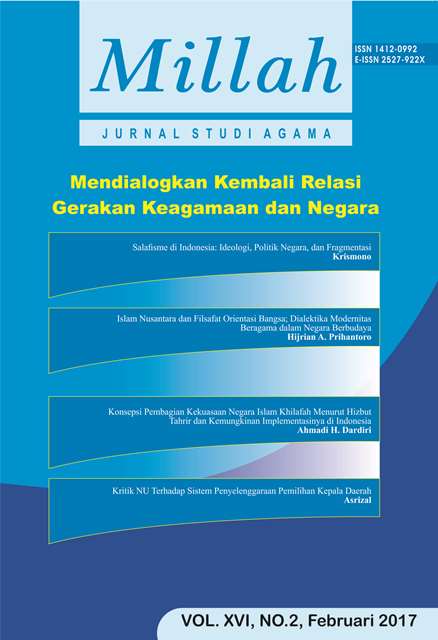 The competence of the Religious Courts has undergone considerable dynamics and leads to the ups and downs. Although not until abolished, but the scope of jurisdiction of religious courts is often limited to certain civil cases. This fact is in fact inseparable from the political will of the rulers of their time reflected in the policies pursued by the authorities concerned. It is undeniable that the political dynamics of law and the political will of the rulers from time to time have drawn important notes for the existence, position, and authority of religious courts in Indonesia, which in reality are not always on a relatively smooth journey.