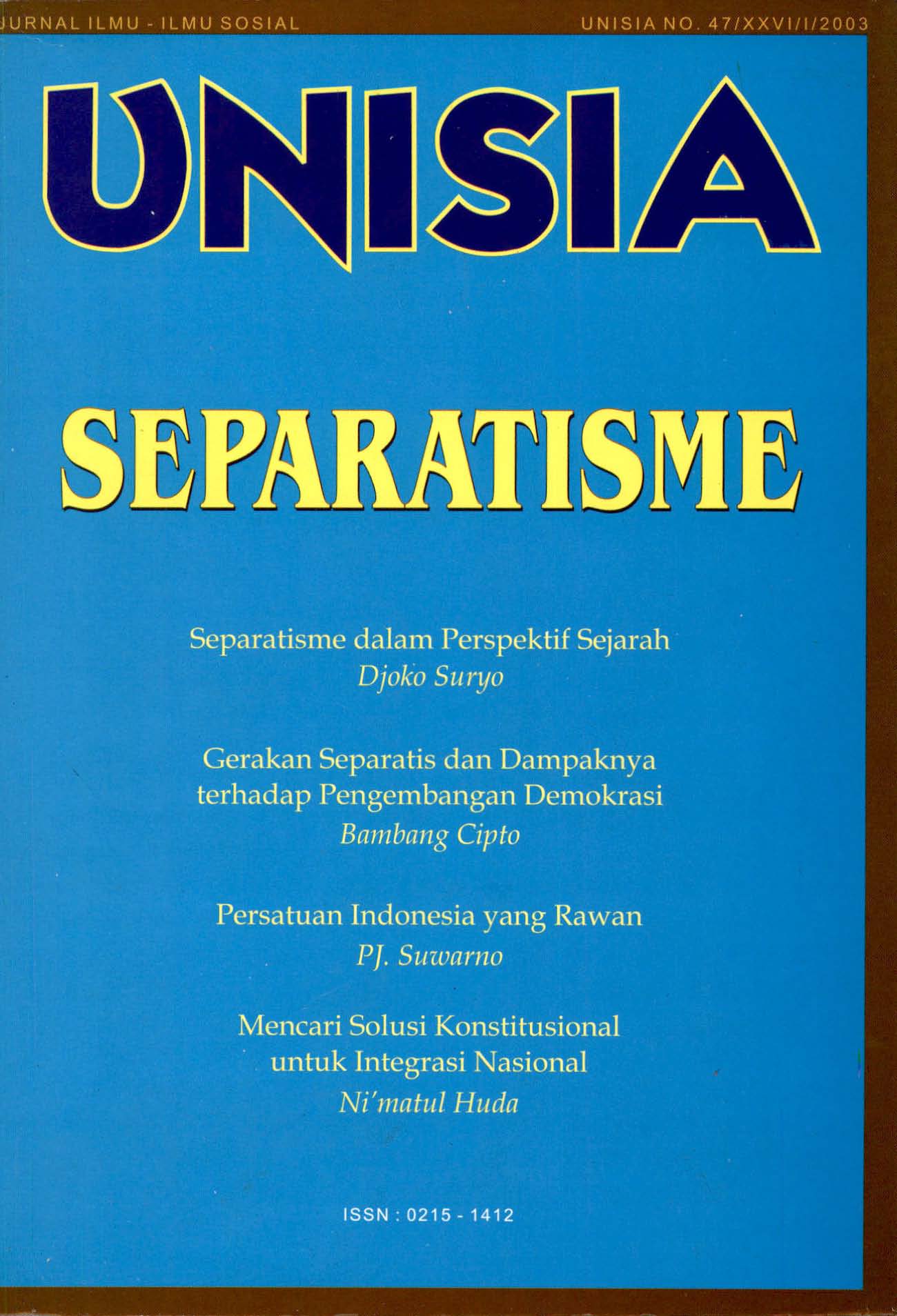 The idea for the establishment of OPM (the organization for the independence of Papua) came into exist in 1963. The establishment was mostly caused by bad condition of social life in the area. Meanwhile, this organization tends to be liberation front, or even as a rebellion movement. According to the International law, this kind of separatism is regarded as internal business of Indonesia. More over, OPM hasn't got recognition as belligerent for international society. Therefore, the bigger support is on the hand of Indonesian government, rather than on the hand of OPM. Thus, the solution is merely depend on the willingness of Indonesian government to solve the conflict internally.