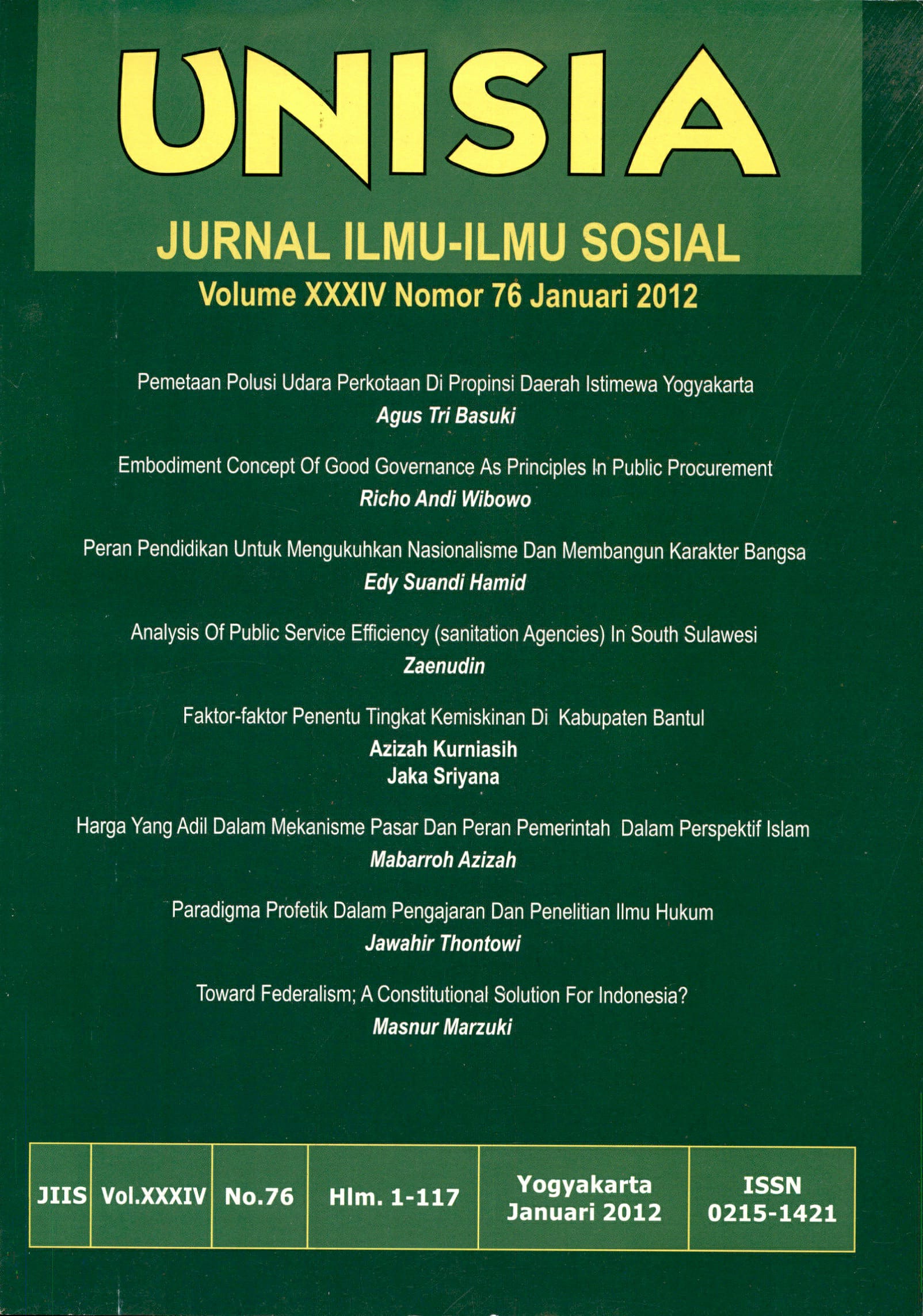 This study aims to identify the areas which have a highest air pollution especially CO and PM1O in province of Yogyakarta Special Region by the Geographical information Systems (GiS) approach.

The result of this study can be recommendation for next research to evaluate the areas so that policy maker minimize the negative impacts of air poilution especially for society health.