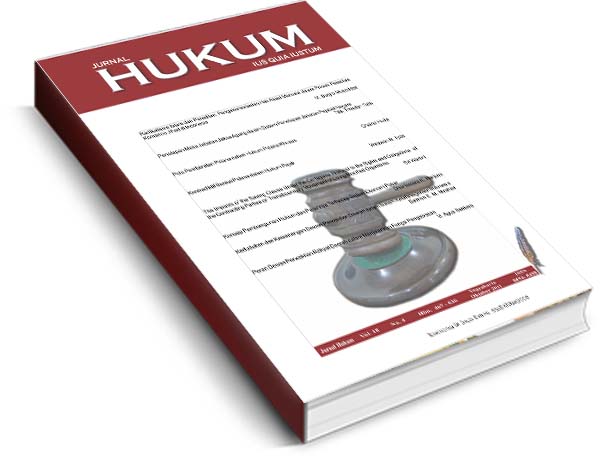 In the early of District  Regulation Draft Reform  merely determines four absolute matters which become the Central Government concerns namely  foreign relation, moneter and national fiscal, national and security defend and judicature. However. before the Draft has been ratified by the Parliament, Indonesian Moslem Scholar Assembly with Department of Religion propose religious matter becomes the matter of the central goverment. Because , if it is decentralized will create a worry that  will raise district regulation based on the majority religion of each district.