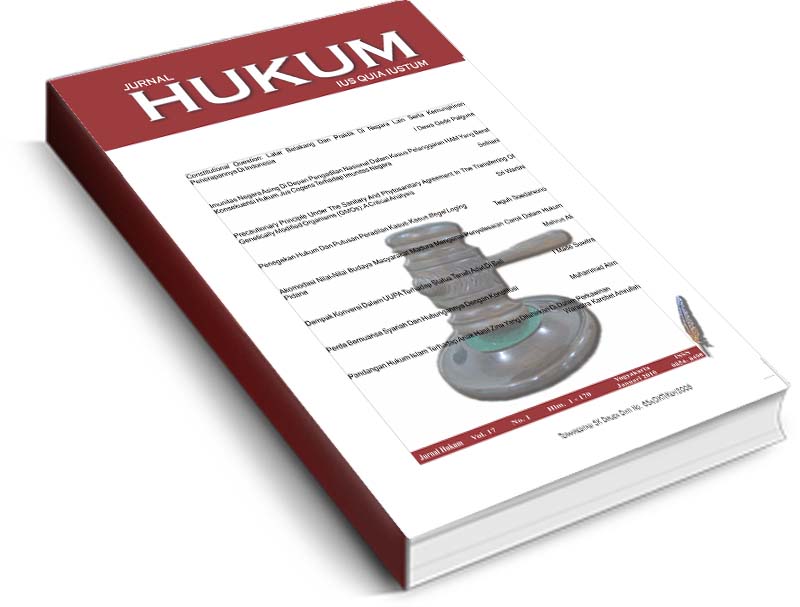 The stipulation of the conversion in UUPA (Agrarian Basic Laws), on the one hand is meant to guarantee that there is a law of land ownership which was mostly unsure before, especially for those who individually own their land hereditarily without formal or legal document. Conversion, on the other hand can affect that some traditional land which is informally owned before can be owned by right. The next effect is that the communal and religious duties in the fo =rm of “ayahan” which is attached to the land before disappears and changes into secular, private ownership. Beside that, traditional land belonging to traditional villages becomes less and if this condition is not handled or taken care of, it can threaten the traditional village itself. It seems that the anxiety has just been newly realized so that it brings conflict for the land ownership in Bali and this problem continuous until now and even can be seen in the villages in the traditional villages in every regency in Bali.