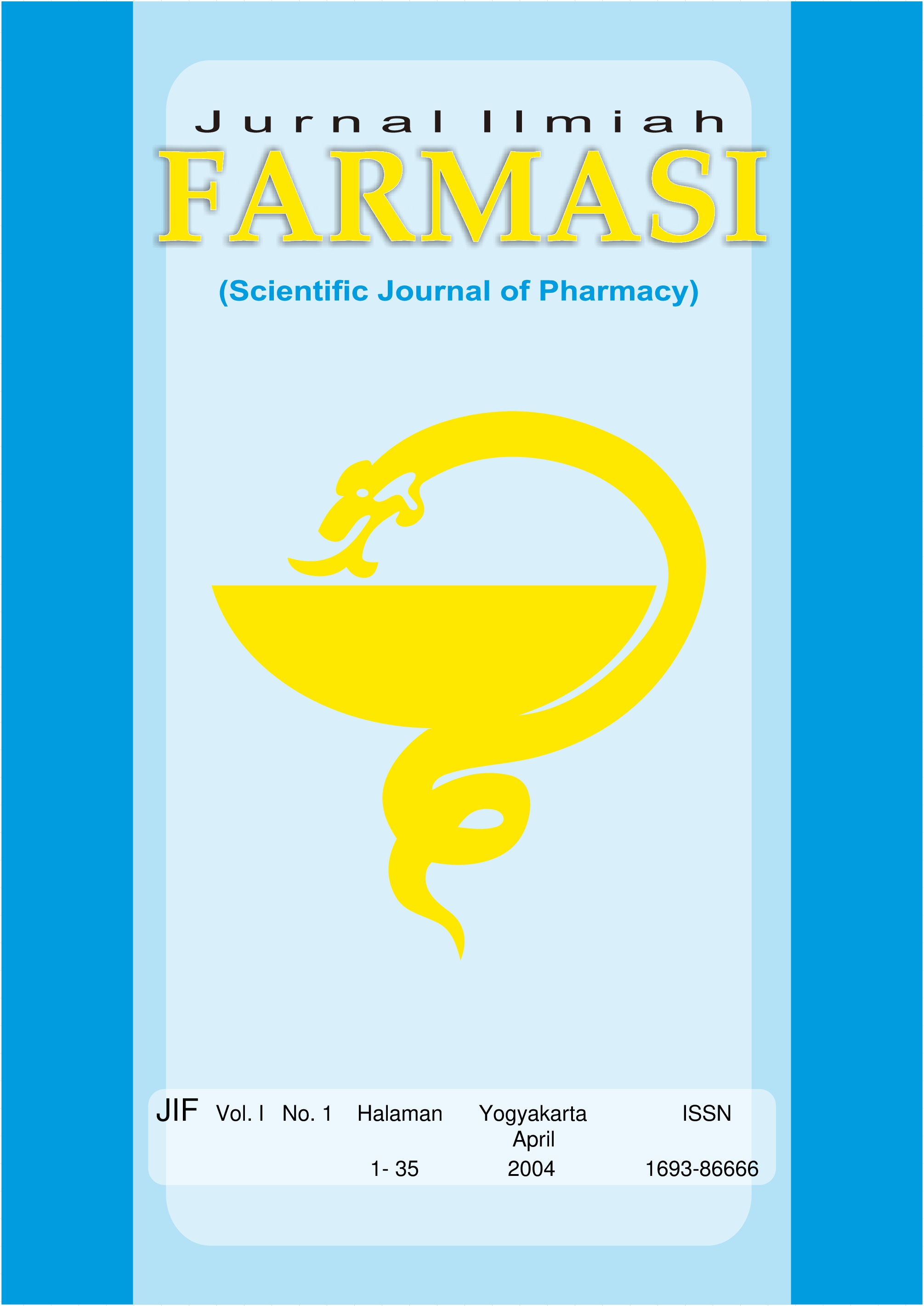 ABSTRACT
Drug Utility Review for ARF’ patients of Internal Unit, Sardjito’s hospital was examed. It
involved 109 ARF’s patients. Medical Record Unit reported that this number was 0,12% of all
disese i.e. 93.445 case in 2001. The level was 93
rd
from 945 kind of disease. It was studied by
nonanalitical descriptive design. using notes of Medical Record system. Collecting of data by
retrospektive methode. This research was aimed to study the Drug Utility Review for ARF’s
patients, especially to study ; drug variation included kind and class of drugs, route of
administration, variation drug number, length of stay, and regimen dosage of drugs. To complete it,
mortality persentaged was reported. The result of the study showed that ARF’s patients got so
many variation of drugs. Using of antibiotic, diuretic, and electrolit was the most case. It conformed
to Health Care Standard in Sardjito’s hospital. The others was aimed to simptomatical drugs i.e.
antihypertensi, cardioasculer drugs, analgetic, antiemetic, multivitamin, laxan etc. It depended on
symptoms and complication of patients. Variation of number between 1-24. The average number
was 7,7 drugs. It tended to use new generation of antibiotic and combinatins antibiotic, as indicator
of extravagant prescibing. Route of administratin by orally in most case and 38 % by injection.
Injection route so indicate extravagant prescibing except on emergency care. The others used by
sublingual and suppositoria. Length of stay averaged 12,52 days. Mortality persentaged was 22%.