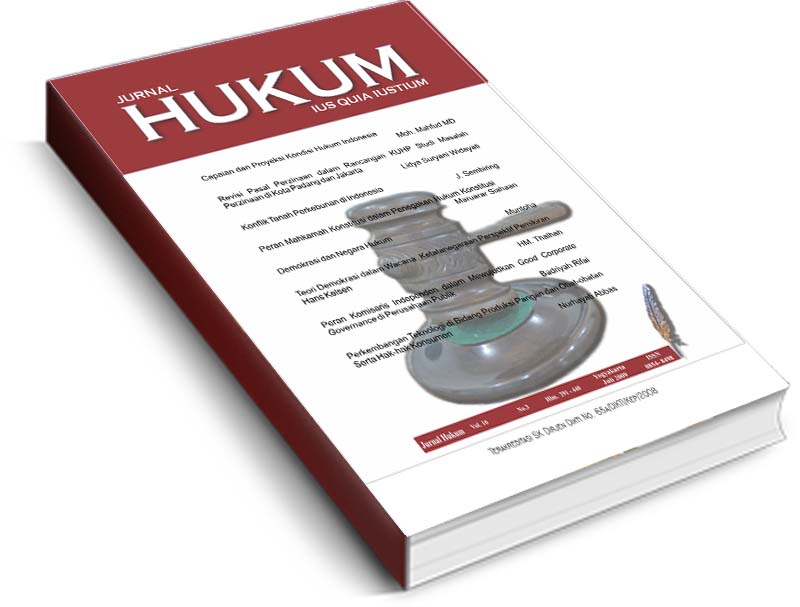 a robust regulation will lose its direction, and similarly, law without democracy will lose its true meaning. As a result, in a democratic rule of law state, law is developed and enforced in accordance with the principle of democracy. Law must not be made, approved, interpreted, and enforced merely by power (machstaat), but rather this shall be regulated by law (rechstaat).