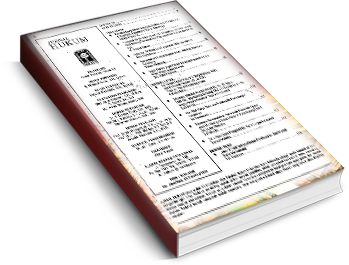 The consequences of altering the 1945 constitution is that the possibility of opposition to the principle of supremacy adhered to by the government of Indonesia has been stren hered. The 1945 constitution now adheres to the principle of division of power, that is distributed between legislative, executive and judicial a pheres. This system givespri orityto a relationship of checks and balances between each sphere. Based on these concepts, a new institution has been established, the constitutional court which has four
spheres of outhority and one obligation. However, its primary function is the evalution of the constitutionaly of acts of law. Inotherwords. It is recognizedas a court of Law as Well as functioning as a Court of Justice