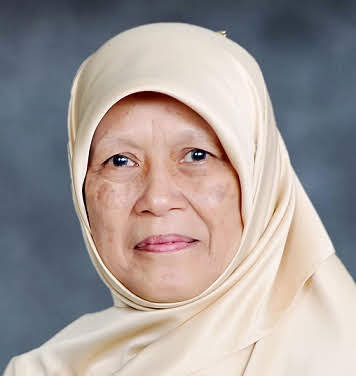 Terrorism issue has been built base on politic and economy motive which were covered by religion motive. After spreading terrorism issue, the international society accused that Islam is religion which support terrorism, so that Islam must responsible to the terrorism action that has been spreading in this era. As known, the impact ofÂ  terrorism issue obstructs relations between Islam and the west. One of the efforts which is possible to overcome this problem is inter-religions and inter-civilizations dialogue, in spite of west hegemony, especially United State implanted to every aspect ofÂ  life and their political interests more dominant than their desire to create peace in this world. The other possible way is participation of education and culture. Â